This Monday we've announced a new expansion for Awesomenauts: Overdrive! Lots of cool things under way, like 4 new characters, graphics improvements, new matchmaking and the Starstorm map! Most of that content will be added in free updates to the base game, while 3 of the characters will be sold as a premium DLC. That DLC is coming in March and can already be pre-ordered on the new Overdrive website (pre-ordering grants a free skin for Professor Yoolip). Here's a cool trailer to show what's cooking:

Posted by Joost van Dongen at 20:06 No comments: 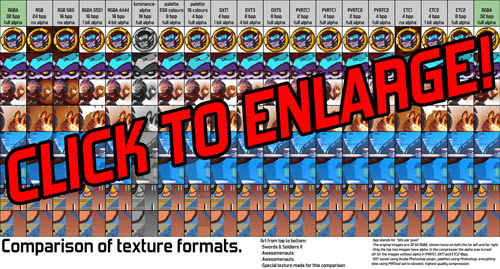 PS. We're looking for interns for the coming period! We have openings in the fields of C++ coding and 2D art! Check here for more info: internships at Ronimo. Note that a basic understanding of the Dutch language is a requirement.
Posted by Joost van Dongen at 12:59 5 comments: