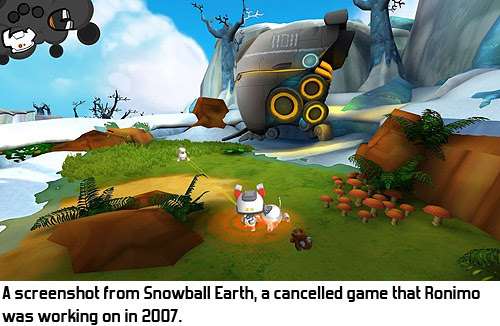 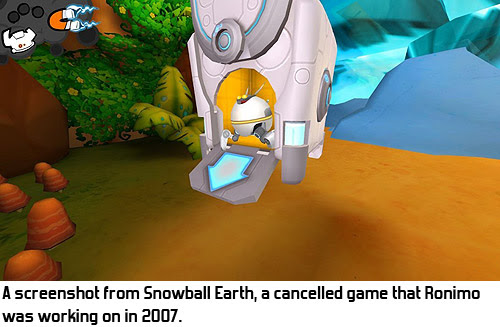 Visit Indigo if you want to give Snowball Earth a try, or follow this blog for more info soon!
Posted by Joost van Dongen at 16:46