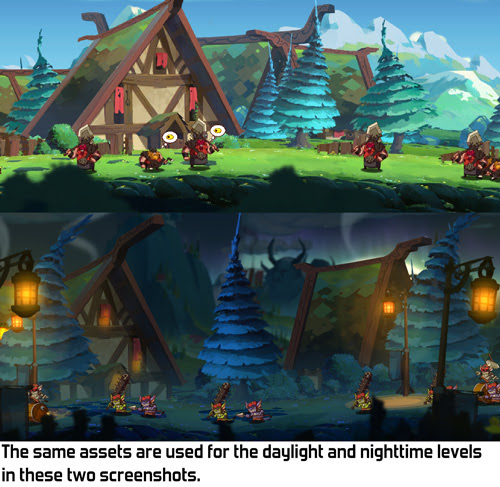 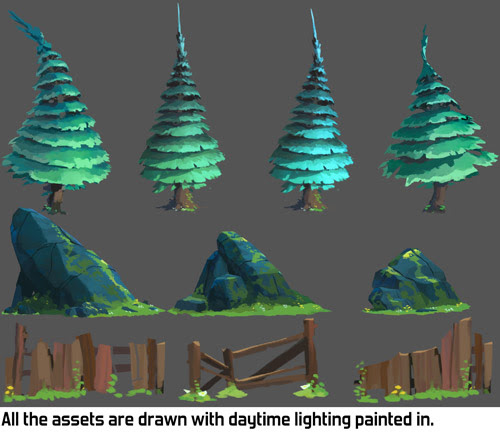 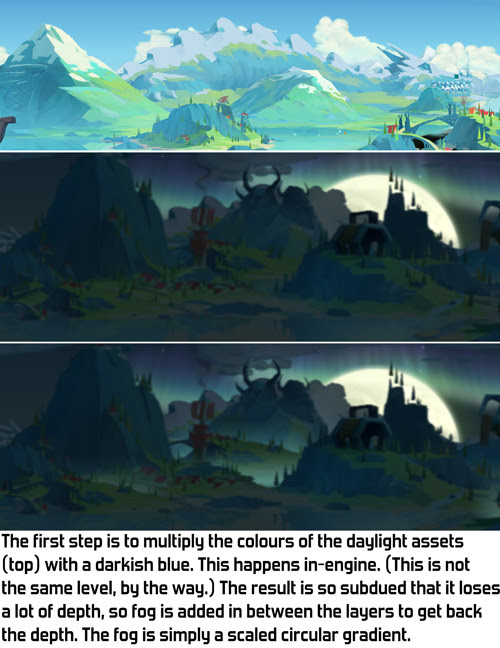 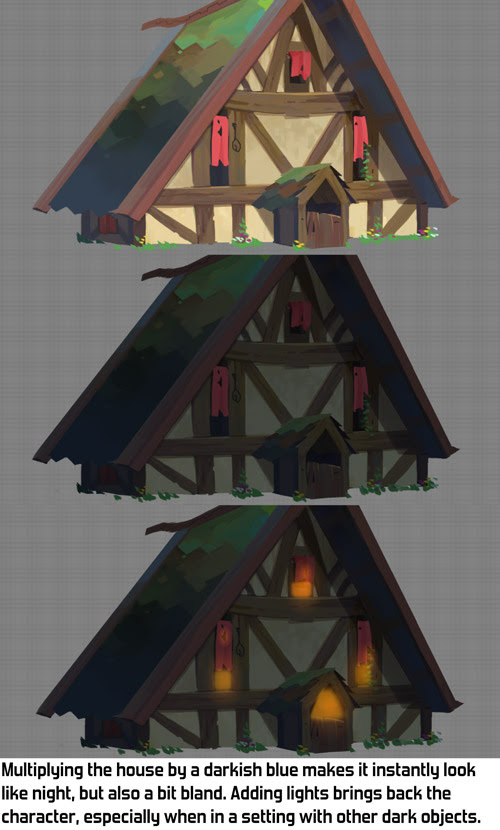 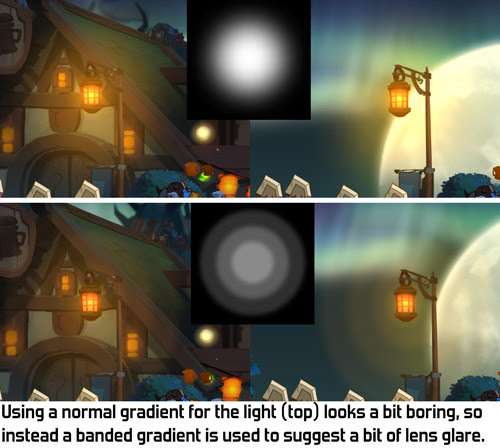 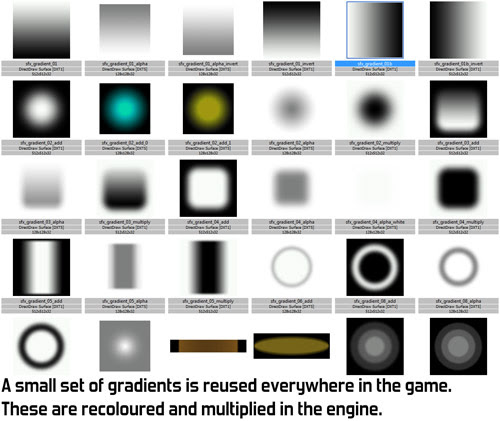 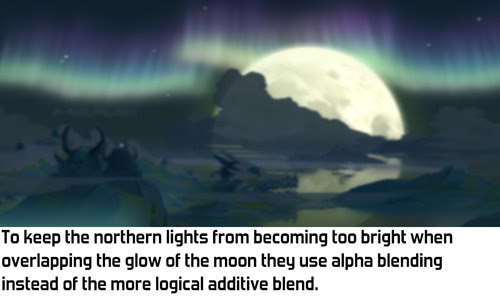 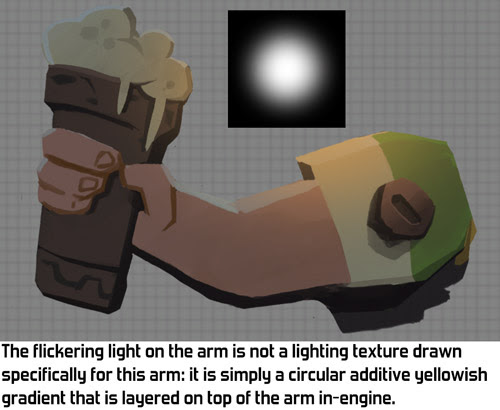 As a programmer when thinking about lighting in 2D games I immediately start considering technical solutions. I would look at things like normal maps (very possible in 2D) or automatic rim lighting. However, more creative, art-driven solutions often work much better, especially when creating a visual style with such a painterly look as in Swords & Soldiers II. The simple yet clever techniques Ralph used to create this nighttime level are a great example of this.
Posted by Joost van Dongen at 13:21